Why You Should Have Some Bugs in Your Home

Experts say that having some kinds of insects in our home is actually beneficial to us.

Back to Blog Screen Solutions
August 7, 2017 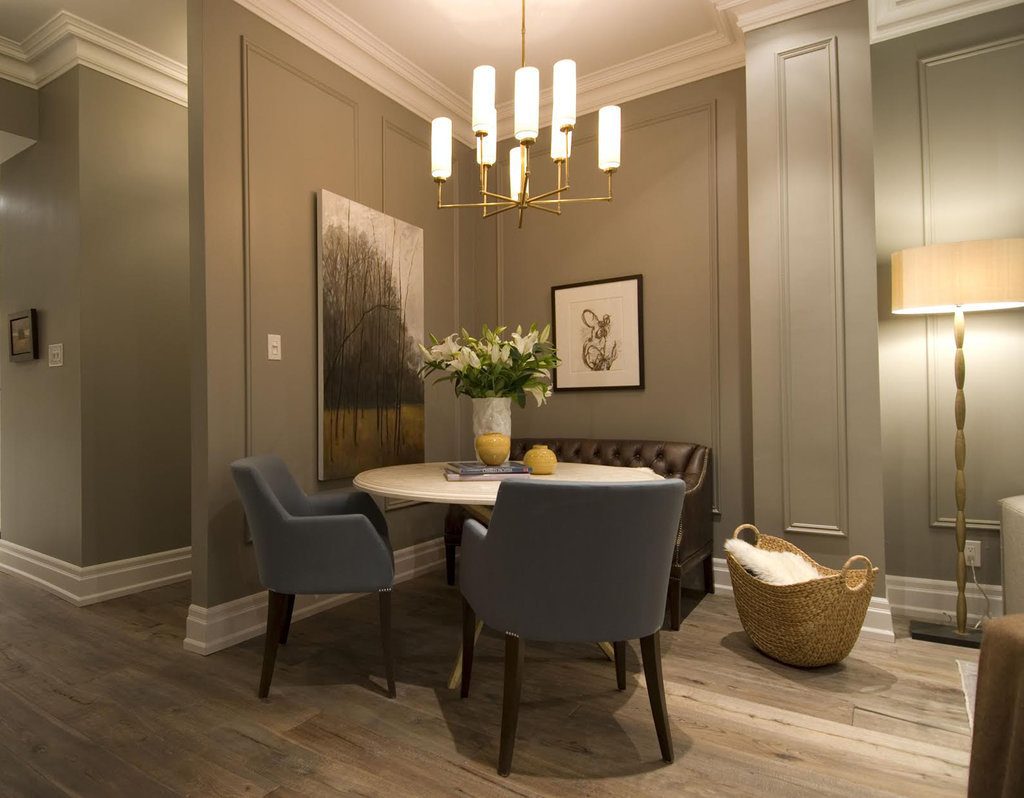 A spider specialist from Charles Darwin University, who is also an organiser of the Darwin Insect Festival, Sarah Bonney, says having a choice selection of insects around your home can work to your benefit.

She explains that insects have a crucial role to play, keeping the soil healthy and helping the environment, creating food for us.

She says having some spiders in our homes serve the purpose of controlling other insect populations. They prey on pests such as mites and cockroaches. They also regulate the population numbers of other spiders.

It’s ideal to have a diverse number of spiders in your house for a balanced ecosystem. However, steer clear of two highly venomous ones – the redback and funnel web species – which can kill humans within minutes.

Carnivorous insects are another asset to your household. For example, praying mantises eat bugs, flies, beetles, and other pests which feast on your crops. Lady beetles, including their larvae, also eat aphids, which are just one of the many insects that eat your plants.

Flies, while they are a menace inside the home, in the garden have an important function, breaking down fecal matter. They also play a vital role in the food chain, as many insects and spiders prey on them. Without flies, the ecosystem would suffer.

The key is keeping out the bad insects, that are dangerous to your family. That is why you need insect screens in place.

We invite you to explore our innovative range of products created from over 20 years of experience. Freedom Retractable Screens® – Innovative insect screens for modern Australian living!